A Board of Directors made up of individuals with interests in the Canadian comedy industry will govern CANCOM.

A Board of Directors made up of individuals with interests in the Canadian comedy industry will govern CANCOM.

The Board will have the authority to implement and establish the vision of the organization. This includes, but is not limited to, responsibility for its decisions related to CANCOM’s operating budget and its funding decisions relevant to the allocation of any revenues received, which will be managed by its Executive Director and their Leadership Team personnel.

The Board will also approve and supervise the implementation of comedy arts service programs, as well as an effective application and objective appraisal process for CANCOM’s funding decisions, as per the foundation’s Proposal Guidelines.

The Board of Directors is elected by CANCOM Members and Member organizations.

There are up to fifteen (15) positions on the Board, with current directors including: 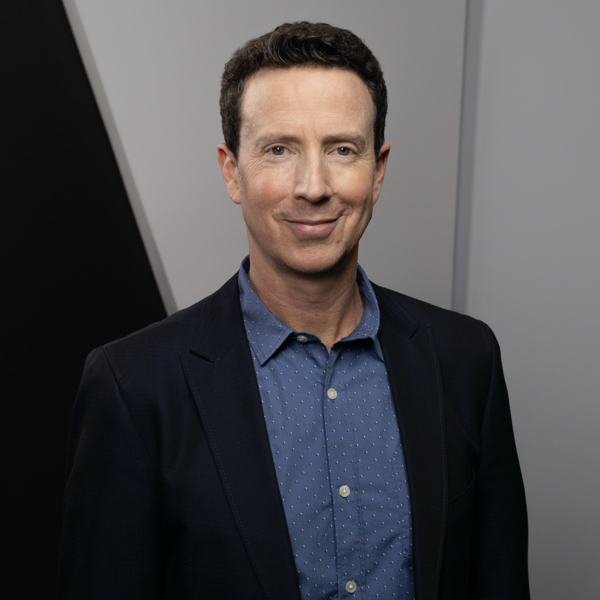 Adam GroweComedian, TV Host
Adam Growe is a co-founder of The Foundation for Canadian Comedy (CANCOM).

Adam and his wife have three kids and live in Toronto, where they foster babies with the Children’s Aid Society. 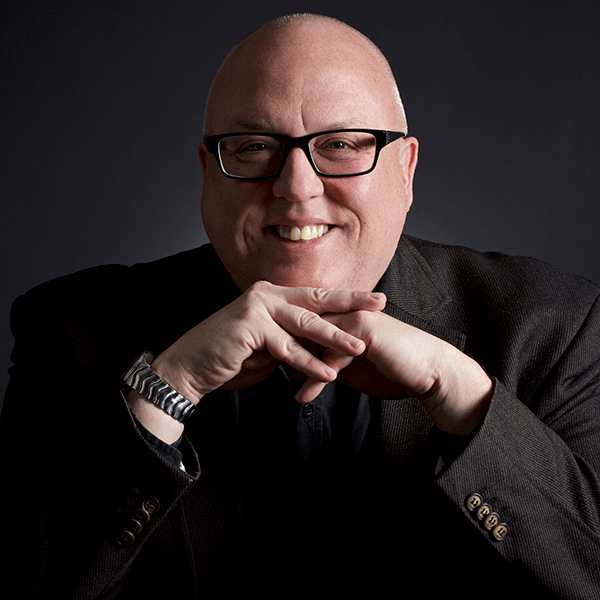 Jeff KingCEO, Real Estate Board of Greater Vancouver
Jeff is the CEO of the Real Estate Board of Greater Vancouver (REBGV). Prior to his appointment as CEO, Jeff served as the Chief Operating Officer for The Society of Composers, Authors, and Music Publishers of Canada, (SOCAN). Between 2020 and 2021, he also served as interim CEO of Dataclef, a back-office service provider to music rights organizations, and as Chair of the Board of Directors at DDEX, a standards-setting organization focused on creating digital value chain standards for the music industry. 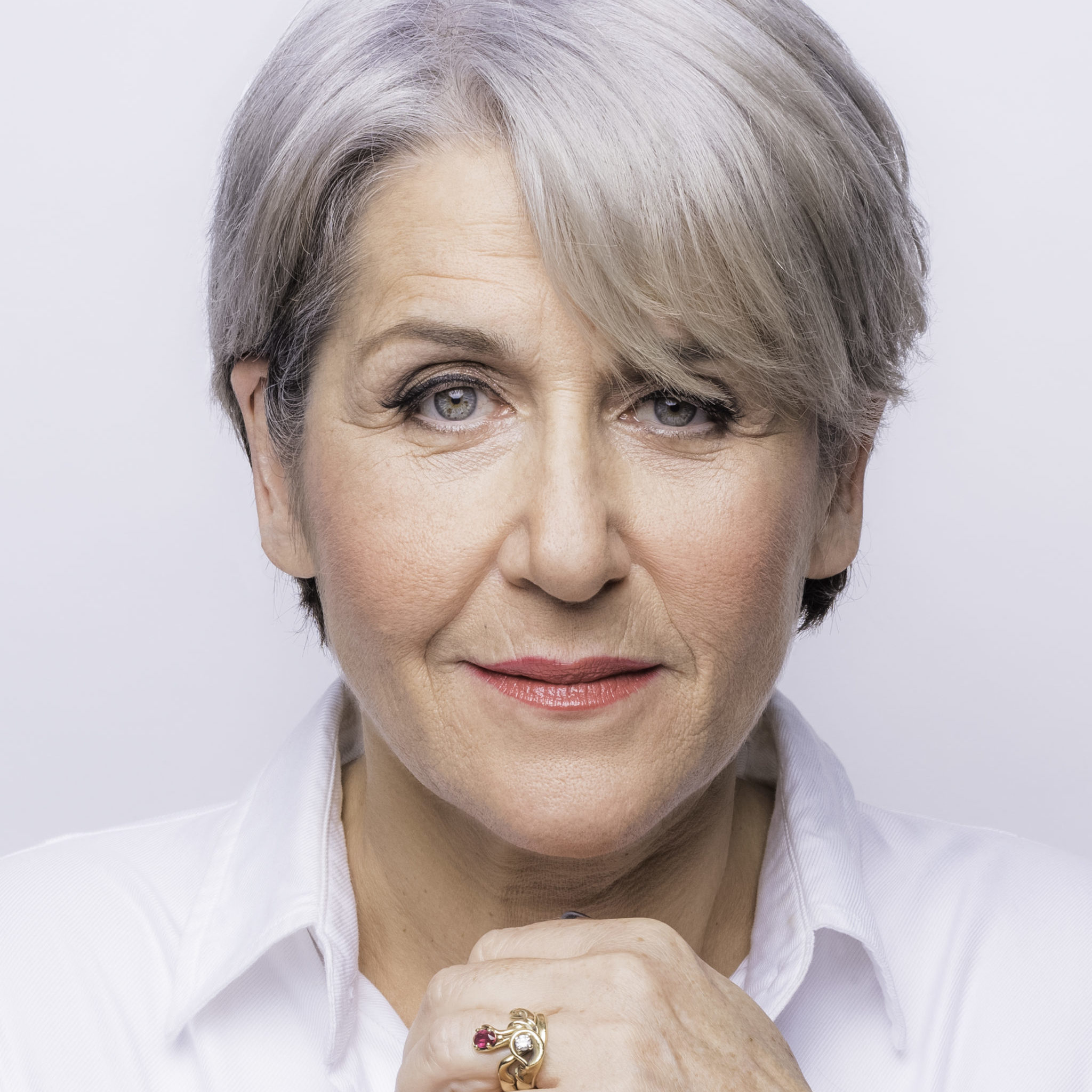 Theresa TovaPlaywright, Actress and Singer
Tova is an award-winning playwright, actress and singer, who recently finished two terms as the President of ACTRA Toronto. She also serves as Treasurer of ACTRA National as she continues to perform on stage, television, film and Web Series. 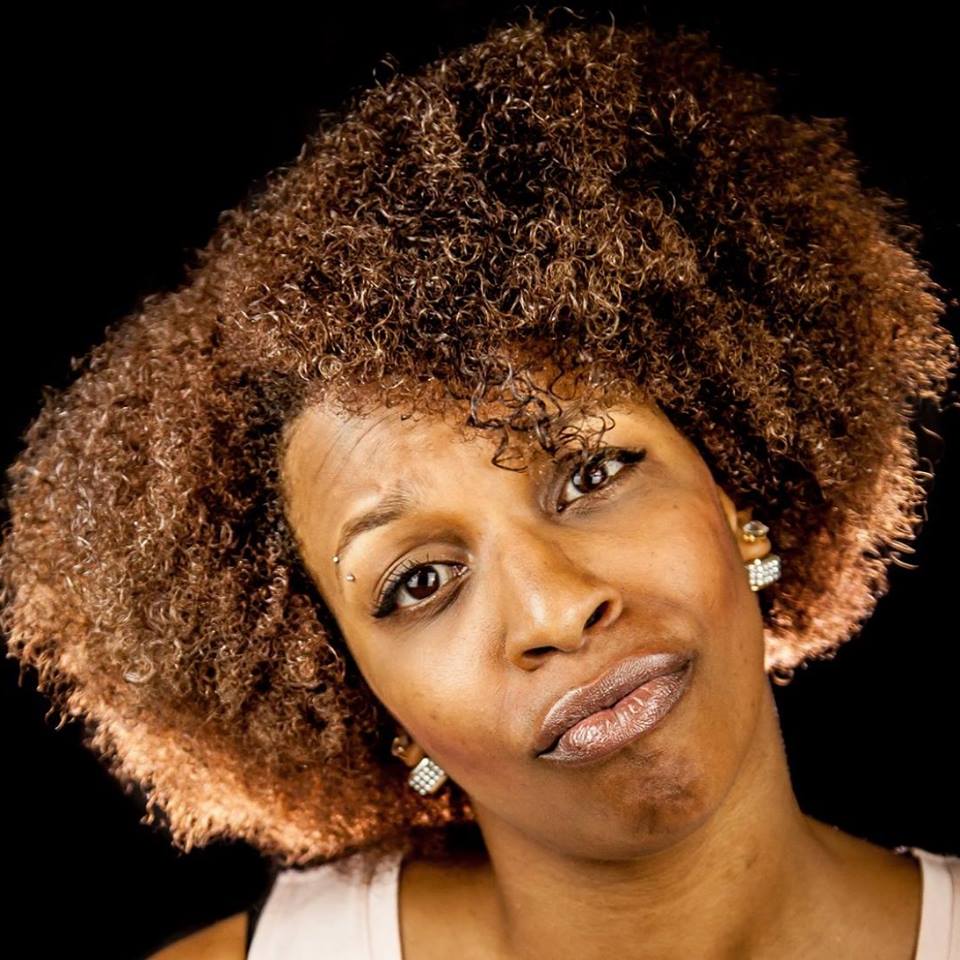 Johanne BrittonPresident of The Mob's Press
Johanne has been a promoter, supporter and advocate for comedy for over a decade, including bilingual digital marketing strategy support for individual artists. With roots in Montreal, QC, she is currently the President of The Mob’s Press, a marketing and promotions company that caters to artists. With her art, comedy, culture and event ticketing platforms, she provides artists the tools they need to maximize online visibility, create new opportunities and expand comedians’ networks.

She is a founding member of The Canadian Association of Stand-up Comedians and continues to work voluntarily for the association.

She is currently working on her own comedy brand, Red Fedora Comedy, and will be launching its first tour CANFRAN Comedy Tour in 2022. 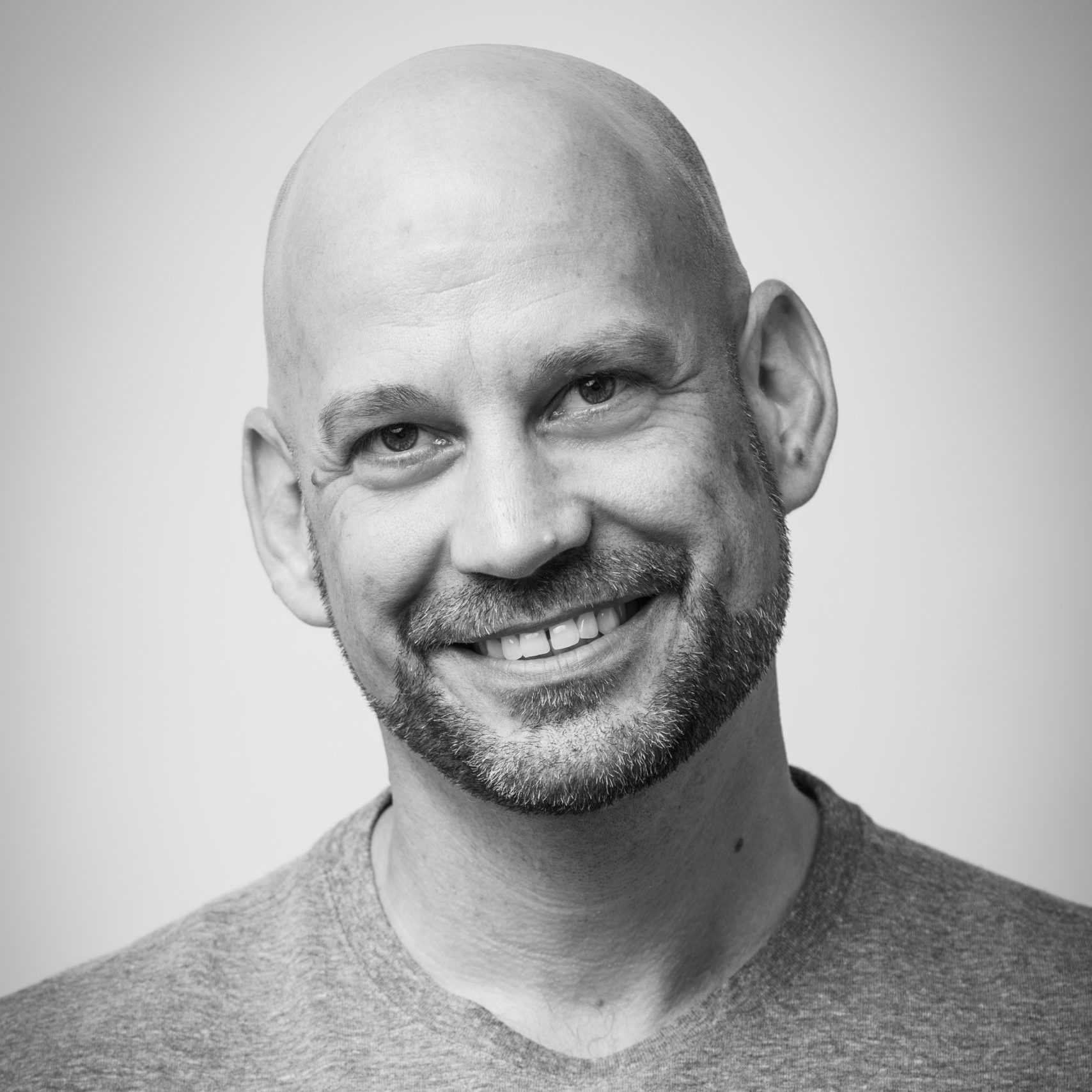 Andrew currently serves Executive Producer in Residence at Toronto Film School. He is a member of the Canadian Media Producers Association, the Academy of Television Arts and Sciences (USA) and the Academy of Canadian Film & Television.

He holds an MA in Communications and Culture from Ryerson and York Universities, a BAA from Ryerson University’s Radio and Television Arts Program and a BEd from St. Thomas University in Fredericton, New Brunswick. 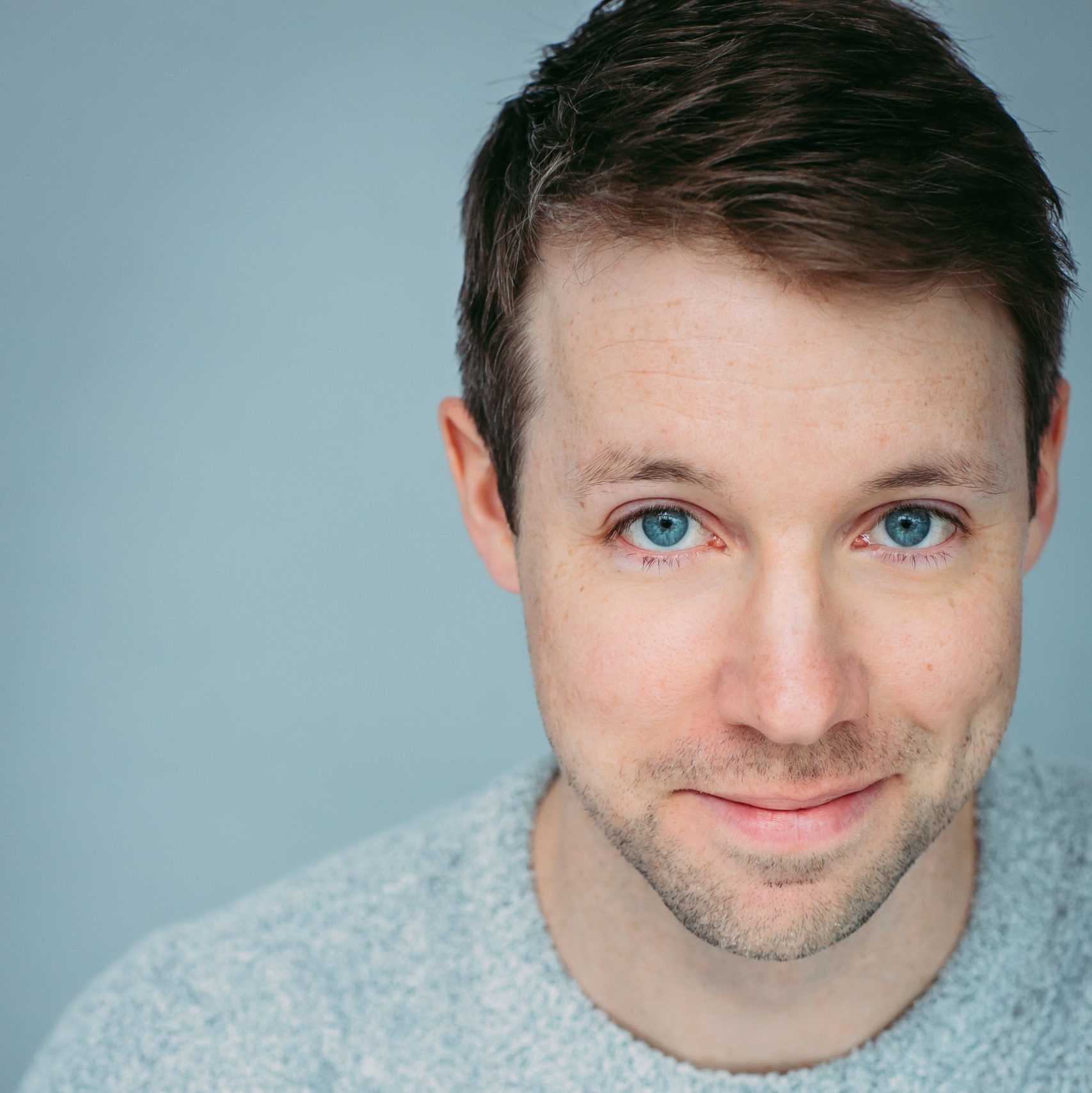 Tom HillImprov/Sketch Comedian
Tom Hill is an improv/sketch comedian from Regina and Vancouver. His duo Hip.Bang! has toured extensively nationally and internationally, and produced many live and filmed projects including two series and the first two comedy-driven shows supported by Canada Council’s Theatre stream. He is the Co-Director of Blind Tiger Comedy school and proud to advocate for comedy as art. 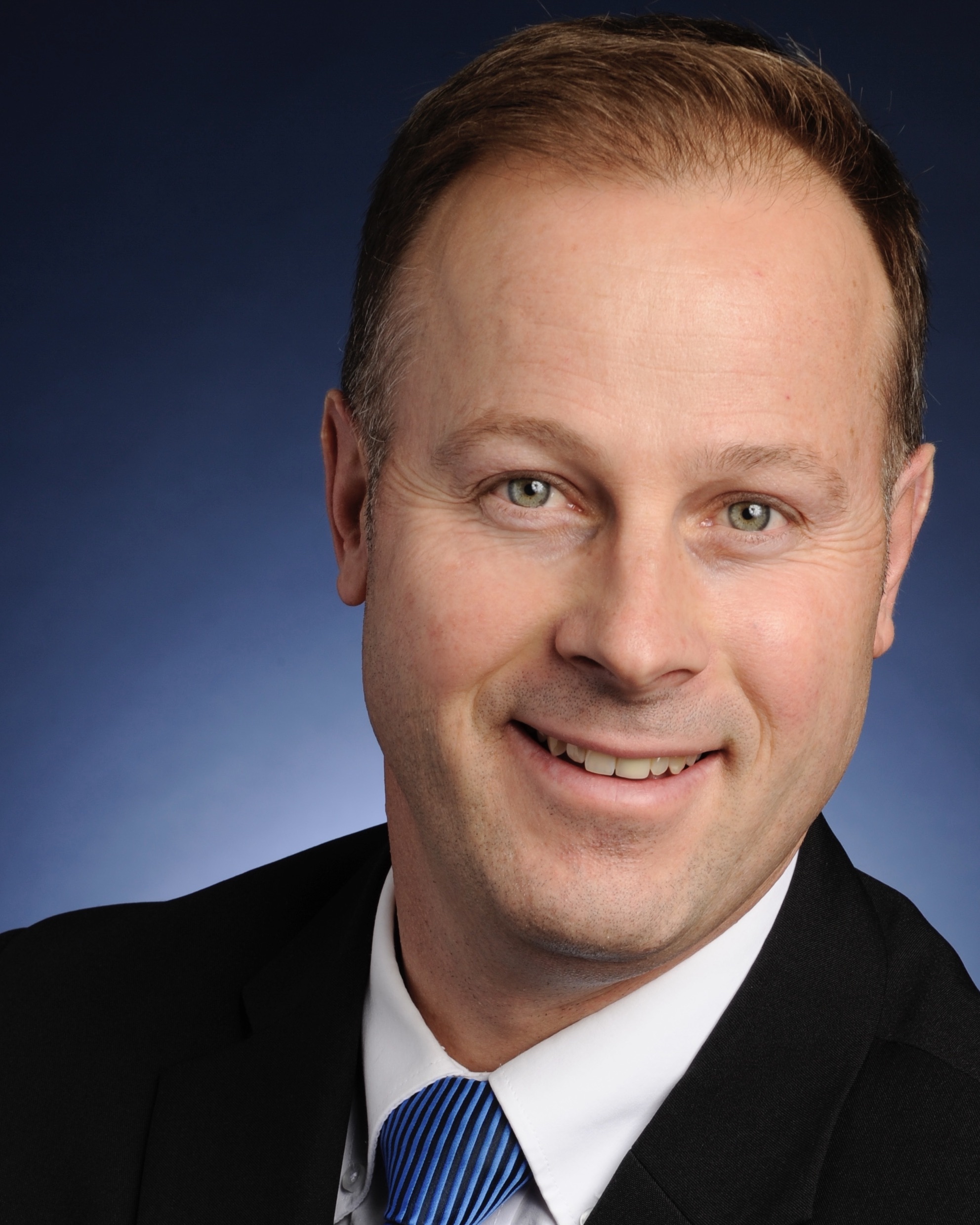 Mike KingHead of National Sales for Modis
Mike is currently the Head of National Sales for Modis, a global organization dedicated to providing IT & Tech services to clients in 20 countries. Formerly the Director: Data Analytics & Strategic Initiatives at SOCAN, he was responsible for heading up the Data Governance and Project Management Office. Mike brings expertise in Data Analytics, Asset Management and

Venture Capital and a passion for artists’ rights to copyright and royalties. Mike started his career as a diplomat during the South African democratic transition and worked briefly with former President Mandela.

The ED will consult with the leadership team under their supervision to determine the final recommendations for successful funding recipients and present them to the Board for approval. The ED’s other responsibilities include: monitoring the progress and results of comedy arts service programs, all successful applicants for the duration of their funding contract, and report all findings regularly to the Board; and, developing policies, strategies and procedures to recommend to the Board and carrying out any such policies, programs and directives they approve.

Program Manager (PM) – is responsible for executing the directives they receive from the ED related to the implementation and management of the foundation’s comedy arts service programs and funding streams. The PM evaluates employee, contractor and volunteer candidates specifically related to the administration of the foundation’s service programs and funding streams.

The PM oversees the service programs and funding Proposal Guidelines, which includes: receiving and categorizing application proposals; the administration of the evaluation process; summarizing assessments provided through the jury process; informing all applicants as to the status of their proposals; and tracking outcomes and results.

The PM also reviews the challenges and opportunities for improvement of the application, evaluation, and administration process with all Leadership Team members and presents outcomes and success story data, as well as a summary of recommendations to the ED.

Peer Assessors (Assessors) – are short-term contractors who, in consultation with other Assessors, are responsible for evaluating the merit of proposals submitted to the foundation’s funding streams in terms of whether they satisfy the criteria described in the Proposal Guidelines.

Assessors are contracted based on their experience, knowledge, impartiality, and credibility within the Canadian comedy industry. The PM assigns Assessors categories and a selection of applicants to assess, as per directives from the ED. In determining recommendations for successful applicants for funding, Assessors must follow a strict evaluation, privacy, and documentation process that is audited by an independent consultant.